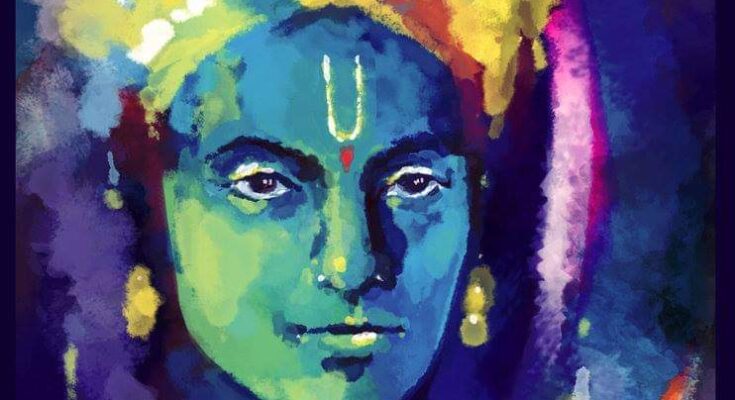 Had a crazy thought, but thought it would be crazier to avoid the thought

Brahma, Vishnu, Mahesh. Creation, Sustenance, Destruction. Past, Present, Future. i was just pondering on how we experience the three only in struggles in the human form. Struggling during birth, struggling with existence, and struggling at the time of death.

People of light, after the light dawns into their lives, realize that one has happened (birth), the second is at hand (existence) and the third (death) is yet to come. What is right now at hand is existence. But that also goes in struggle because of the urges in sustaining, holding on to, grabbing, seizing, possessing, accumulating, planning, maintenance, safeguarding, investing, producing humans, etc, etc, which are all various expressions of the individual struggling ONLY to sustain itself.

Was thinking that even in simplest of things in life, the three are always involved. Unless a perfect samadhi stage is reached, even a simple thing like meditation comes under these 3 truths. One ‘creates’ an ambiance internally to enter deeper within, but staying there can be a struggle or even if not a struggle one does not want to come out of it, which is also a struggle to sustain that experience because one does not want to die (come out).

The world around is nothing but sheer madness in pursuit of sustenance. Birth and death have never been a problem on earth, it happens in minutes, but sustenance takes a lot. To pull that sustenance to the maximum is what is defined as life on earth…. lol…. Alas, to lose out every single struggle of sustenance to another awaiting struggle – death. If death is a struggle, so will be the next birth too, and so on and so forth.

When all is this silently observed, spirituality, scriptures, Gurus, teachings, all make so much of sense. It dawns upon how Brahma and Mahesh are just entry points to portals. Entry and exit into different realms. When birth becomes death and death becomes birth. Birthing into any earthly being is an entry point to earth but is an exit point from where the realm the soul has come from. Death from earthly existence is death for the 3D plane but is a point of entry of birth into the next realm that the soul is moving into. i learn how Brahma and Mahesh are the key entry points who both are present in birth as well as in death, and how Vishnu continues to sustain, on earth and in all the other realms. He is still sustaining and maintaining the soul for this never-ending entry-and-exit game, until one chooses to opt out of it.

i realize my prayers could be better. A prayer to Brahma to birth me into immortality, so that i may not be born again into any mortal limited existence and not that i crave to be birthed into any living form only to fulfill my unfulfilled desires. A prayer to Shiva to grant death to this looping game, so that i may just ‘be’ in immortality, and not that He postpone mortal death. A prayer to Vishnu, Narayana, the preserver, the sustainer, not that He preserve me in the body and it’s never-ending needs but that He blesses me to preserve the awareness of this beautiful awareness to the fact that my purpose of embodiment is beyond mere survival and it’s illusory struggles of preservation. Oh Sustainer of life, sustain my immortality by sustaining my awareness in light and in my true form…. 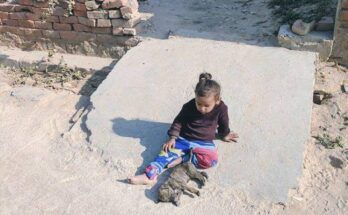 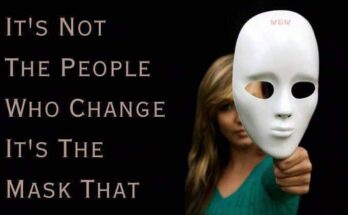 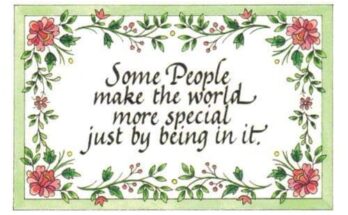