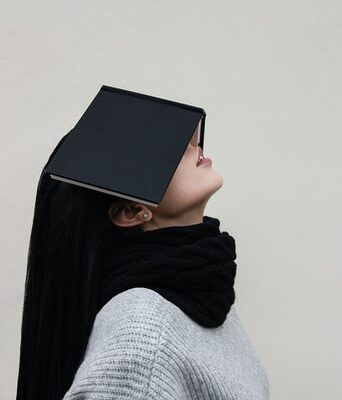 Epictetus, a Greek philosopher once mentioned of how our response to life’s challenges is important:

“It’s not what happens to you, but how you react to it that matters.”

Reactions are what causes trapped emotions in the physical body in the form of trapped energies, that are the cause for most of the physical problems.

Trapped negative emotions are considered to be one of the major cause towards physical issues like disease and pain. They can create dysfunction in other areas of life like career, relationships, etc.

What are trapped emotions?
Everything is energy, as you know. That means, matter is energy, emotions are energy, thoughts are en 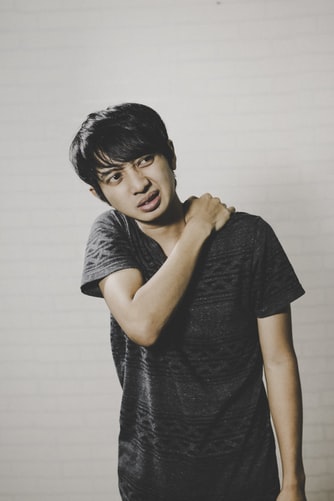 ergy, and certainly also your physical body is energy because it is made up of energy. Almost always, we suppress our negative emotions and hold on to them while going through unpleasant life experiences. These emotions can be the emotions of anger, hatred, resentment, fear, sorrow, frustration, grief, despair, hopelessness, shame, unworthiness, self-pity and so on. When we do this, we trap the negative energy of the emotions in the energy field of our bodies.

i can relate well with this and can even say that these trapped emotions can remain with a person for not just months and years but even lifetimes. i remember my first past life experiences that i had in 2008 during one of my past life therapy sessions with Dr. Newton Kondavetti in Hyderabad. A certain ache/pain in a certain part of my body kept coming and going and i was not aware of what and why this is happening as there was never a physical injury to that part. This is a clear example of trapped energy but back then i had no idea about all this, nor was this spoken or discussed anywhere in the program.  But in the session, what came up dazzled me. It was a train accident injury from a previous lifetime! That is when i realized this can be even from lifetimes! We must understand that everything is energy. Emotions are energy, thoughts are energy, memories are energy and even your physical body is energy. So when emotions rise from a certain reaction, if it is not addressed properly and not completed with, it can remain as an energy imprint trapped at the place it was acting upon.

Now, why do energies get trapped?
i would rather put it as – why do we leave energies trapped…

Whenever a incident occurs that is perceived as negative by you, you would react negatively and naturally that would bring up negative emotions. But the whole experience is so unpleasant that you do not complete it and was to get rid of the whole thing or end it as soon as possible. So, what normally people do is that they cut it off or in other words ‘push it under the carpet’ hoping it has gone away, but not realizing that it hasn’t gone anywhere but has only been suppressed. Why suppressed? Because you did not want to experience the uncomfortable feelings or emotions that brought pain and suffering. So then these emotions just remain as trapped energies, continuing to emit those energies and causing pain, disease or discomfort and even attracting more similar experiences. didn’t want to fully feel those feelings and hence release them so they stay in the energy field of our body. So, trapped energies are any such emotions that are unexperienced fully or undealt with.

Why do we suppress emotions when we know it is not good for us? 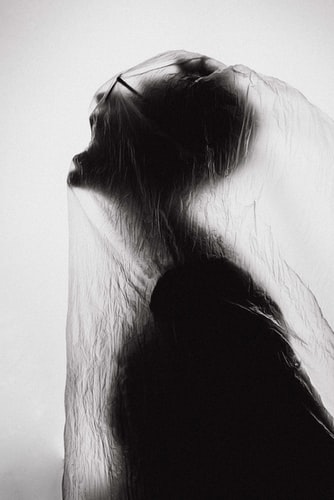 Mainly because we are most of the time unaware of it when it is happening. Mainly because a person who is in a state of awareness will firstly not react so negatively and be negatively influenced by the negative emotions. It is basically because of lack of awareness at that moment. A negatively reacting person will not even be aware that he or she may be trapping those energies when they are not being fully addressed to in awareness. Everything is very quick and to avoid unpleasantness, it is quickly shunned and life moves on but that emotion or energy remains trapped.

Let me give you another example. You will notice that whenever you think or relive a traumatic or painful or negative past incident you will either shun it halfway or avoid it or distract yourself. Ever wondered why this happens? It is because subconsciously you do not want to feel that unpleasantness or uncomfortable or pain that you had experienced at that time. So, what you are actually doing here is ‘pushing it back under the carpet’ 🙂 only hoping that it will go away or imagining it does not exist. If it affects you, then it does exist 🙂

It is important to know that every such energy is linked with emotions and every emotion is linked with memories. That is why when you bring the memory, the emotions linked with it becomes active and so does the energy. If this energy is trapped in a certain part of the body as pain or disease. Then the moment one bring forth the memories, that energy, the pain or illness triggers or aggravates. This is a clear indication of trapped negative energies.

So a person may continue experiencing it’s ill-effects for even a lifetime or more again because of lack of awareness. This is why i suggest those doing powerful past life programs like ShivYog Prati Prasav to do it with complete awareness, maturity and preparedness.  With awareness i mean present and detached but participative. More details on awareness is on this website as well as my Facebook Page and Youtube channel where lot of details have been attempted to be explained on awareness and it’s practice. By maturity, i mean to take responsibility for everything and not operate from the mode of a victum or self-pity. By preparedness i mean, know what you are doing, why you are doing and be prepared by doing whatever it takes to do it – discipline, involvement, commitment, etc.

How are these energies released?

By reliving them, re-experiencing them completely and giving it a completion. Completion liberates it.  A few simple methods also can be practiced at home in awareness.  Here are few things you can relook into so that you can probably relook at how you interpret and respond to life’s challenging situations. Making these changes will not only improve how you feel as these situations are occurring but will also greatly reduce the chances of trapping emotions. Also, it will help prevent energy trappings in the future.

Whatever, ultimately what matters is releasing it all. If you practice these, know that it is Tapas! 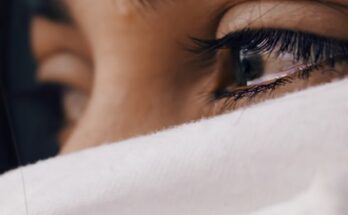 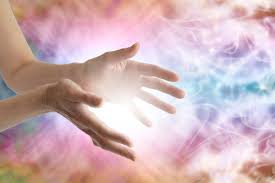 How does one become a healer? 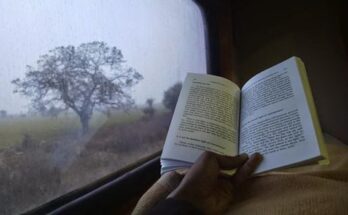 Experiences of the Divine and spontaneous healings 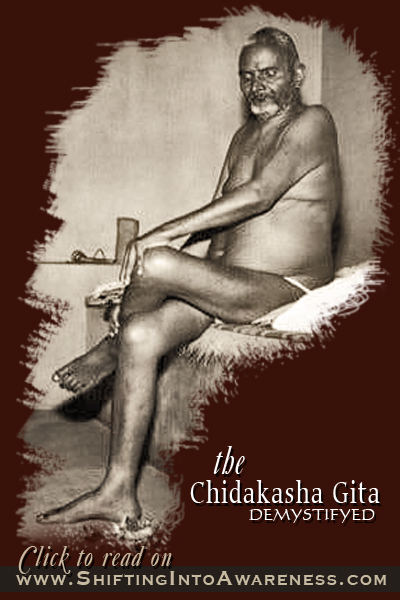